The editors of Event Marketer have named TriMark Digital’s Pan Pizza VIP Launch campaign for Papa John’s Carolinas as the Gold Winner for “Best Use of Social Media” in the 2017 Experience Design & Technology Awards (EDTA). 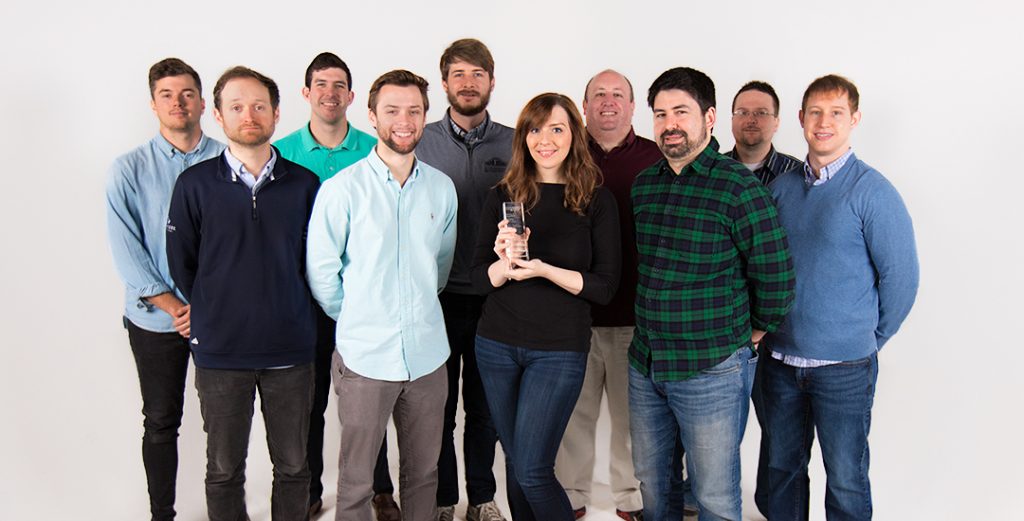 The Experience Design & Technology Awards are the world’s largest recognition program honoring the best designed experiences and the most effectively “wired” engagements. TriMark Digital’s entry in the “Best Use of Social Media” category bested strong entries from FedEx and Cisco.

Papa John’s Carolinas approached TriMark Digital in the summer of 2016 with an exciting opportunity as part of its ongoing social engagement strategy: to help launch the pizza chain’s new Pan pizza to VIP fans in the Carolinas market, prior to the Pan pizza becoming available nationwide. The main goal was to increase visibility and drive sales of Papa John’s new product with an engaging and memorable social media campaign.

The VIP campaign was designed to be exclusive to our existing fans on social media, building brand affinity among those loyal fans and creating incentive for others to join the Papa John’s Carolinas social media community. To do so, TriMark Digital’s content and design teams collaborated to shoot proprietary photography and video content featuring a variety of interactive games, giving users a chance to play to win free Pan pizza.

“Bringing home the Gold from Event Marketer for our usage strategies on social media while going up against such respected brand names is a great feeling,” said Randy Goins, President of TriMark Digital. “Most importantly, our client showed significant sales performance because of our efforts on this campaign, and our work on this crucial product launch for the Papa John’s brand helped spread the message in a way that resulted in growth for our client.”

“This year’s award-winning programs represent some of the most forward-thinking applications of technology and experience design across any marketing discipline,” says Event Marketer magazine Content Director Jessica Heasley. “If you want a glimpse at the future of integrated brand experiences, look no further than this year’s list of winners.”

About the Experience Design & Technology Awards

Presented by Event Marketer, the Experience Design & Technology Awards are the world’s largest recognition program honoring the best designed experiences and the most effectively “wired” engagements.